While it's really freezing here, i'm enjoying reading by the fire since i managed to read two books from a favourite author and since they are part of a serie i opted to give you my opinion  of both of them at the same time. 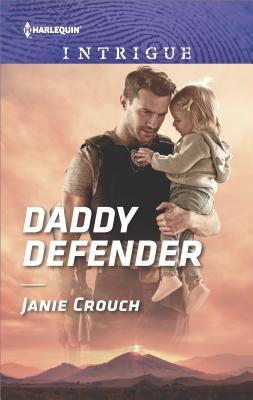 I loved this book! So far when looking for a good or excellent romance suspense i was never disappointed by this author.This is kind of a spin off from the main serie " omega team" if we want but we get the same elements we adore. Military alpha men completely at their love interest service. In this case we follow Ashton who put this saying into action as he accepts to be seen as the handy man by Summer...while he is in fact elite of the SWAT....He is in loves with her but thinks he has no right as he thinks himself guilty for her husband death as he couldn't save him leaving her alone with a baby girl...For him it's a way to stay near at first to check on her but as his feeling grew it's all what he is allowing himself to get.Summer is attracted by Ashton and thus call him to repair all what is possible....she doesn't know how to let him know she is interested so she is hesitant but that was cute and her little girl is irresistible when she calls her a-ta^^I loved to see how their relationship changed with all what was happening and Summer reaction to all of it is more than admirable. She think everyone sees her as a fragile thing but she has an inner strenght bigger than even what she gives herself credit for.The investigation is perfectly written ( motive, rytmm) and we are on edge to see who get caught and how, while hoping the two main bad characters will pay sooner than than later. This one is a rollecaster of emotion too as there is what they thing to be several investigations going on and the team won't be unscathed ( really why him i loved that character!)but we definitively want more

Then Protector's Instincts second book in the Omega Sector: Under Siege series 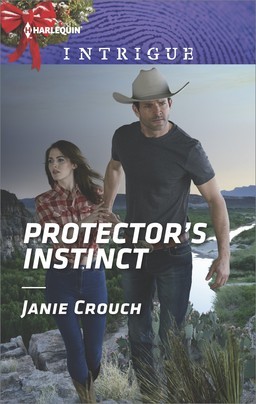 As much as i loved all the rest i've read from this author, this book wasn't a favourite at all....it's well written but i really couldn't see the characters as believable so while i really enjoyed the investigation, the action etc it took my pleasure down a little too much.Zane is feeling guilty for not protecting Caroline, that i can easily understand and his reaction makes perfect sense. I liked how he tried to do what he thought the best . He is really a touching character.It's Caroline behaviour that bothered me the most.....i liked the fact she was trying to go over the trauma she suffered and how the author showed the difficulty she still had and the frustration it caused. She doesn't want to be seen as the eternal victim she wants her life back...so far perfectly understandable and believable......the fact she would like to go with Zane again too iunderstand as they were a couple before so theere is a trust between them, a bond aleady forged that while it could have become a bit fragile still exist so far so good. The romance between them is kind of cute but i couldn't get into it because Caroline who was assaulted in such a shape she was in coma for a couple of days recover too quickly in my opinion. Really getting intimate with someone you know after such event isn't easy and that part the author really wrote well...but then saying she went with other less than 2y after the events....no believable i mean to get intimate with someone you need a minimum of trust, after such an event you don't trust that easily or quickly so for me Caroline lost any credit and i couldn't follow her adventures with as much interest as i would have loved.However while the characters got just a 2/5 for me the story in itself is really good and well worth a 4. i loved the rythm and the twists and it was really great to have some infos on the rest of the omegateam or even get a glimpse of them. If we have read Daddy Defender the story take place just after s it's great but i really think that this book, for the main story, can be read as stand alone we get enough info about the main players and what happened to be immersed into the story even if it's better read in order as the red line in the series the big plot run for all the series not just this book ( when the team will discover the mole really!^^)so it's a good romance suspense if you want to read one
Publié par miki à 04:43