Here we still have a few hours before saying goodbye to 2015 and since the year was more than difficult, brought its share of problem i'm quite happy to let it go and welcome 2016 hoping for a better one.

On the reading side, the medical problems that kept coming have affected my reading but i'm even more proud to have achieved most of my goals even if it was at the last minute^^


but Let see that:

Then the goodreads challenge: Completed with 50/50 books ( in fact probably more but i forgot to note some)

2015 New to you Reading Challenge:
hosted by Anna on Herding Cats and Burning Soup 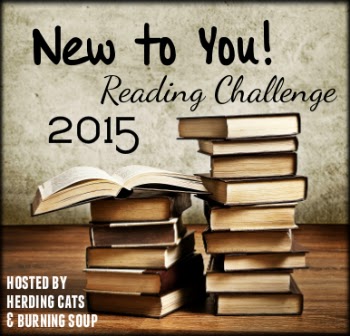 Completed: 28/6
that was the easiest one but so interesting I did manage to do what i set for myself but i'm not sure what challenge i will enter for next year... first let finish this oen and we will see

How did you do in the challenge you have entered 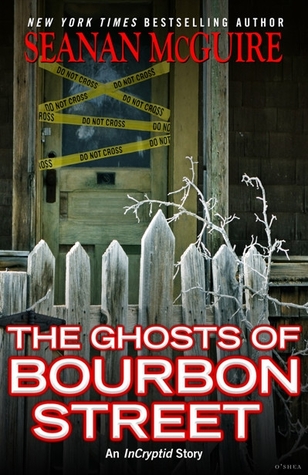 Under a Spell ( Underworld Detection Agency 5) by Hannah Jayne

This is the last line to finish and send all the handmade gifts if i want them to still have a small chance to reach their destination before Christmas so i'm focusing on that as soon as i have a few minutes of free time. Not sure it will suffice but i'm doing my best and perhaps Christmas Magic will be with me

Until then i do have a review to share with you so happy reading! 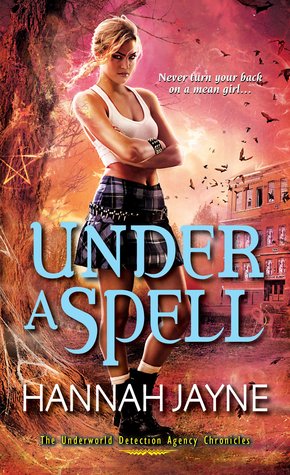 Count your blessings, guard your curses—and watch your back…


Sophie Lawson was seriously hoping life at the UDA would get back to relative normal now that her boss Pete Sampson has been reinstated. Unfortunately, her new assignment is sending her undercover into a realm where even the most powerful paranormals fear to tread…her old high school. Being a human immune to magic is no defense against soulless picture-perfect mean girls—or a secret witch coven about to sacrifice a missing female student. And Sophie's Guardian, uber-proper Englishman Will, is determined to convince Sophie he's the kind of temptation she should indulge in permanently. Now, as the clock ticks down to apocalypse, he and Sophie will have to summon every trick in the book to battle devilish illusion, lethal sorcery—and betrayals they'll never see coming…


My opinion:
Sometimes I wonder why I continue some series…it’s perhaps because I hate giving up but I’m starting to think I will be glad when this one finish and we get a real conclusion.
Don’t take me wrong it’s not a bad series and I really love all the supernaturals we discover along the story and I do like it…however the author doesn’t manage to catch my rapt attention…Hannah Jayne tried to make the plot complex with false leads etc but for me it was really, really too predictable and I got angry with how obtuse Sophie is becoming… I mean everything is just under her nose… some even tell her , try to reason with her but no she stays focused on  her first idea… no instinct at all ( which in a sense contradict what was her best asset in the precedent novels)

This was a easy read even if did not kept my full attention and perhaps I needed that; and while I would love to read next book it’s not a priority for me to get it at this time but I do plan to see the end to this ;)

So at which point are you in your christmas/ Holidays preparation? Ready? Half way or last minute shopper and decoration?
Publié par miki à 17:11 2 commentaires:

Ghosts of Christmas Past ( Haunted Holidays book1) by Jessica Aspen

i'm once again late to post this but  i do have reasons as i spent yesterday evening ( and night) at the emergency for my mother... fortunately it was more frightening than it was dire so she is back home in one piece. Still getting home at nearly 3am i wasn't feeling well enough to come online....

Since i'm utterly exhausted ( and so behind in my crafting projects, but not giving up - by the way you can enter a contest to win an handmade gift made by myself here) i will make this short and leave you with my first holidays reads for this season.

Romantic suspense and holiday romance, all wrapped up with a ghost story. Brrr. Warm up this Christmas with Ghosts of Christmas Past.Jen MacNamara flees the Christmas wedding of her best friend and cheating fiancé and runs to the country to spend the holiday alone. It's the perfect plan, until her unexpectedly sexy neighbor and landlord, Nate Pierce, insists on bringing the holiday to her--complete with a Christmas tree, hot chocolate, and an unexpected kiss.

And that's not Jen's only problem.

The cozy country farmhouse is already occupied by something evil. Now Jen's nights are spent wrapped in sensual dreams of a past life, and her days growing closer to Nate as they solve the mystery of the malevolent ghost that haunts not only the house, but also wants Jen dead.

My opinion:
I quite enjoyed this story despite being left with some unanswered question… I do love Jessica’s writing stile it’s engaging and immerse us quickly in the story. She also managed to make characters we can connect immediately with…I could only pity Jen..; not only her fiancé cheatd on her wxith her best friends but he even dare to ask her to give her wedding plans to them , all her work and to organise it for them?! What a jerk!!! I really hated him on the stop same for the so called best friend…. No friends would act like that.
Nate also suffered on his side….but deep down both are persistent, courageous and honest… I loved that.

The way the romance is linked to the holidays and ghosts is really well done and made this one quite original, I can already tell you that I would love to see her other Haunted holidays stories when they will be released because it’s tempting and different.

However that’s also where I was left with an unfinished feeling…. Perhaps because I can be too picky when reading but still….i was taken aback with the way they took care of the ghost… for me it was not enough , not satisfactory…when they discover the truth  etc ( trying not to spoil everything) but it was too easy confrontation especially seeing how strong the ghost was…. What bothered me even more and still bother me in fact (^^;;) is the link between Nathaniel and Nate…..which is not clear at all…..we think one is the descendant of the other… that would be logical…..however when we learn of the story that becomes impossible with the only information we have…. Seeing that Jen thought about checking genealogy etc I would have loved an explanation… same as who did the sleight^^;;

Now like I said I’m picking and that’s why those details bothered me but the story can still catch and keep the interest nevertheless so I do recommend it….because if you are not as attached to detail as I am you will enjoy this one even more!

If you want some different holidays romance, spicy enough too, and love Ghosts stories this one is a story you should not miss.